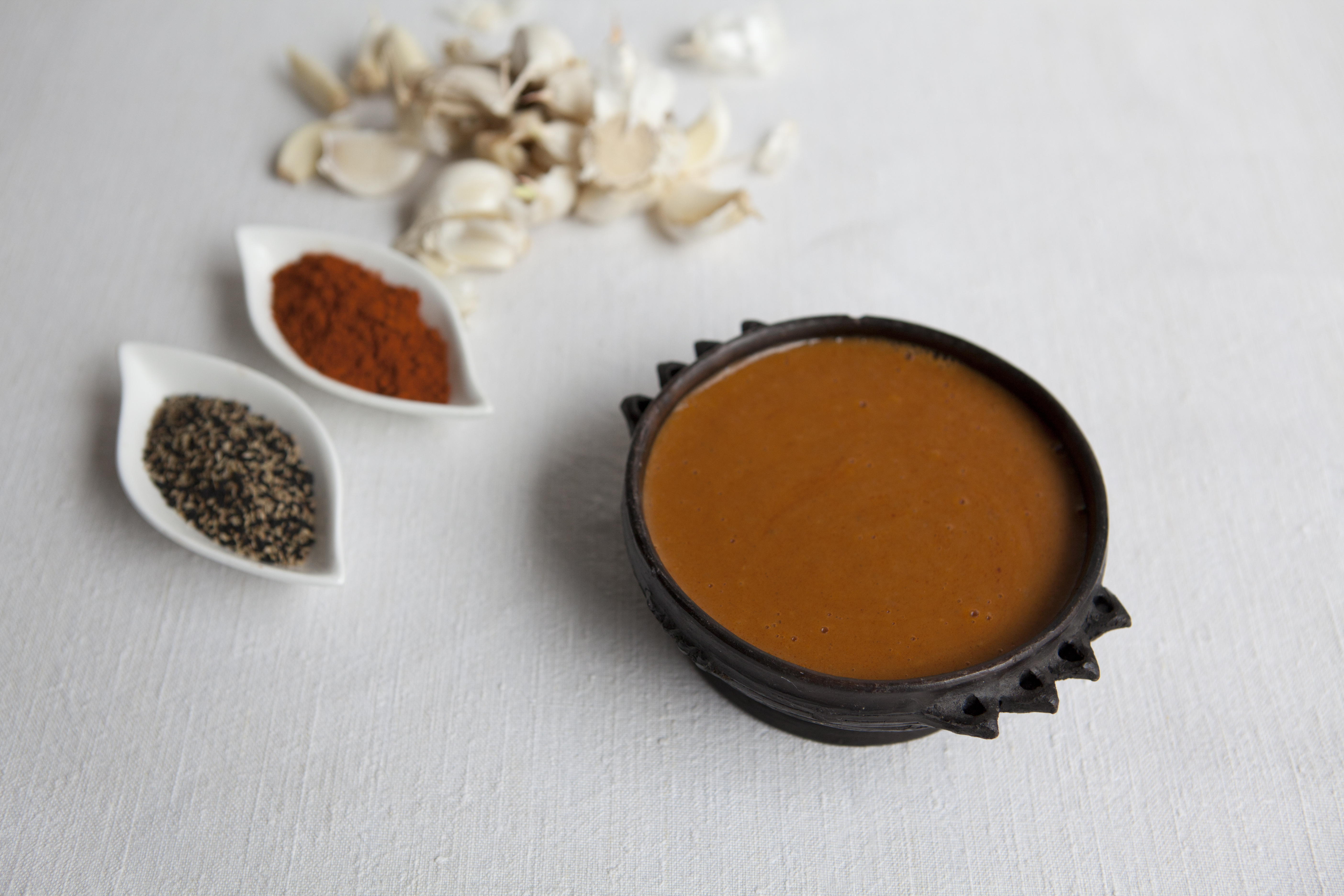 A country’s food is a window into the story of its people. Ethiopia is no different.

From the herbs and spices that are key to the flavours of Ethiopian food to the way in which meals are consumed, Ethiopia’s cuisine embodies the country’s distinctive history and geography.

One such story expressed in its food is the abundance of vegan dishes that are central to Ethiopian cuisine.

This is particularly so given that for many Ethiopians describing themselves as vegans is an alien concept.

So why, you might wonder, is Ethiopian food so rich in vegan foods?

Ethiopia is among, if not, the oldest christian countries in the world: It has been a christian country for over two thousand years. The majority of the country belong to the Ethiopian Orthodox Church, a district form of Christianity. And the impacts of the religion are deep and widespread, permeating virtually all aspects of life in the country.

It is perhaps in food where the religion’s dominance in Ethiopia’s cultures and practices are most visible. For instance, the church forbids the consumption of pork — a fact that explains the dearth of this widely popular global meat in the country. (That Ethiopia is also home to one of the largest population of muslims in the world also plays an important role in this).

An even more widely visible impact of the religion on the culinary culture of Ethiopia and its peoples is in the strict fasting rules it imposes. For large parts of the year, including virtually every Wednesday and Friday, members of the church are required to fast. In fact, for the most pious, there are more than 200 fasting days to be observed each year.

This practice of fasting entails abstaining from all animal products for the duration of fasting periods, among other things. In essence, that means while Ethiopian’s don’t call themselves vegan, much of the country are effectively vegan for more than half of the year. 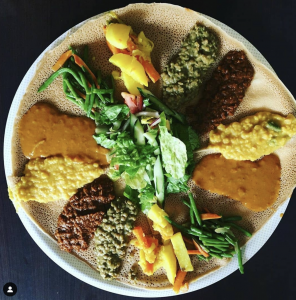 Ethiopia’s most famous culinary export, after coffee, is undoubtably the vegan selection — a platter that consists of numerous vegan dishes.

And the popular dish is perfect evidence of the striking links between church and cuisine in the country. In Amharic (Ethiopia’s official language) the vegan selection is called yetsom beyaynetu, which literally translates to a fasting selection.

Not so long ago even in Addis Ababa, the country’s capital, finding non-vegan dishes at restaurants during fasting season was a challenge. Although globalisation has started to change this, in many parts of the country outside the capital, this is the case even today.